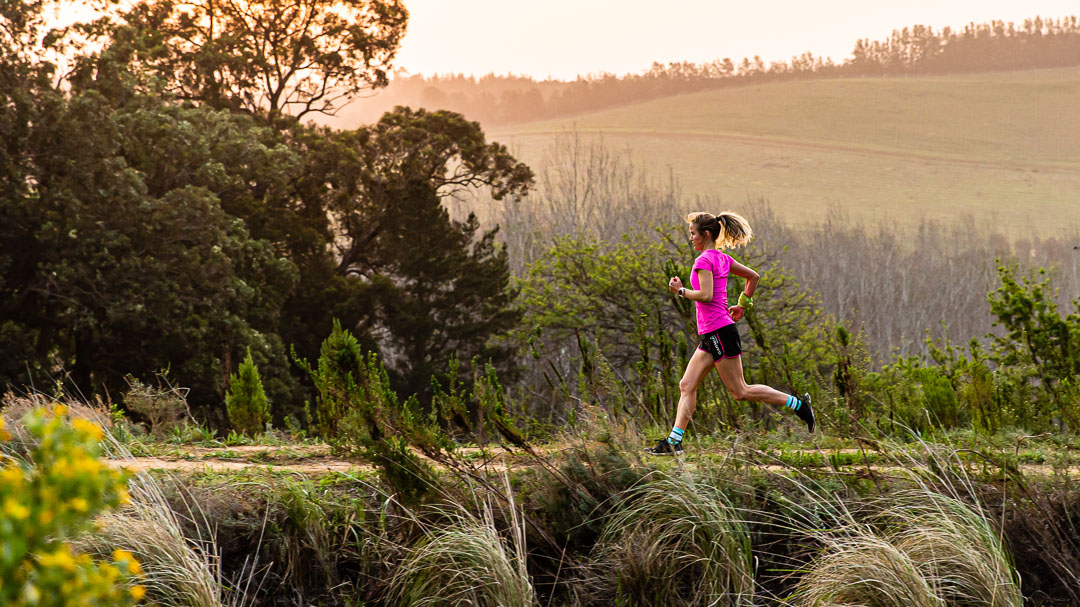 Landie Greyling, Elite Trail Runner, Chartered Accountant with a Masters Degree in Tax and new mom, has been on top of her trail running game since 2011, where she has been on the podium over 100 times. She and her husband also started their own online running coaching business, Alpasfit, with the purpose of mentoring and changing people’s lives. They also host trail running workshops and camps across the country on a regular basis. 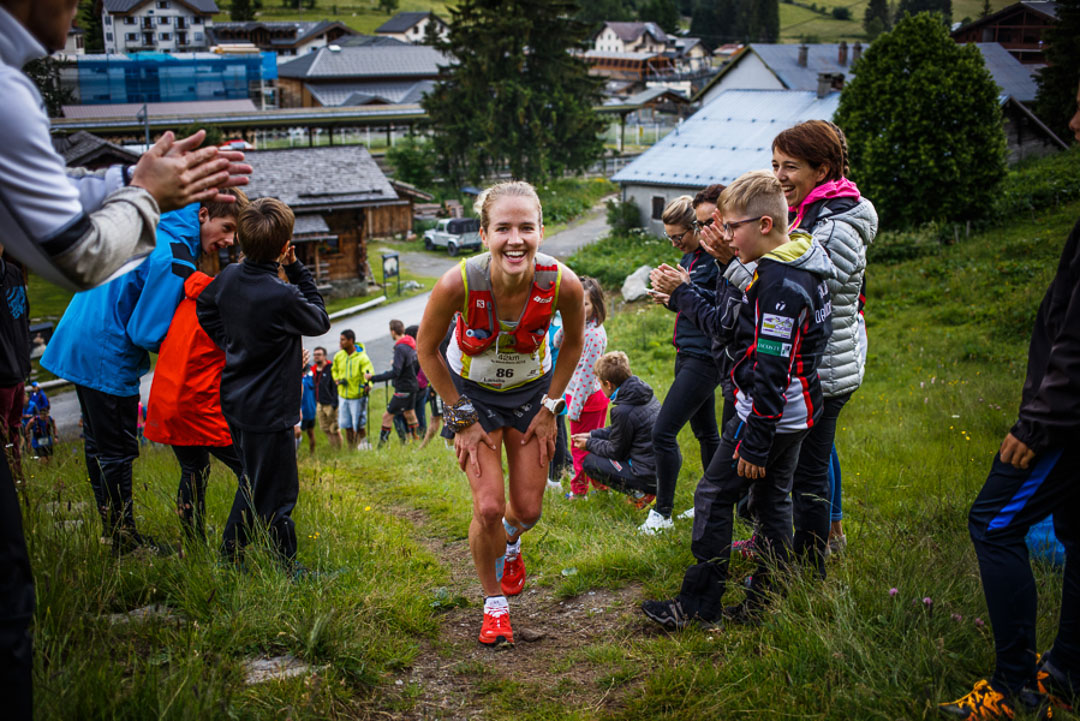 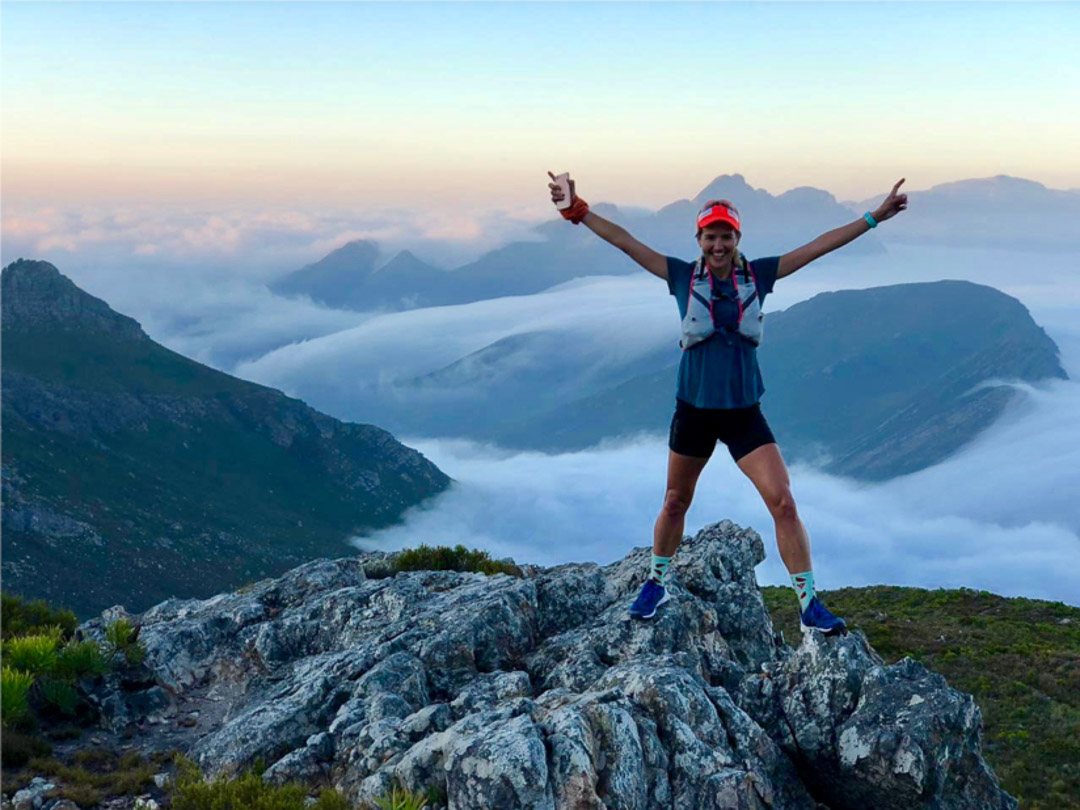 Her major local results include winning:

Landie has been on the cover of many renowned sporting magazines such as Runner’s World, Modern Athlete, Rapport Magazine & Trail Magazine and is regularly featured in local and national newspapers.

She has also featured in various commercials for Kia Motors, Discovery Health, Nivea, Mizuno & Transact and has been  featured on the Expresso show twice and is a regular on Supersport.

Landie appeared as a guest speaker at: 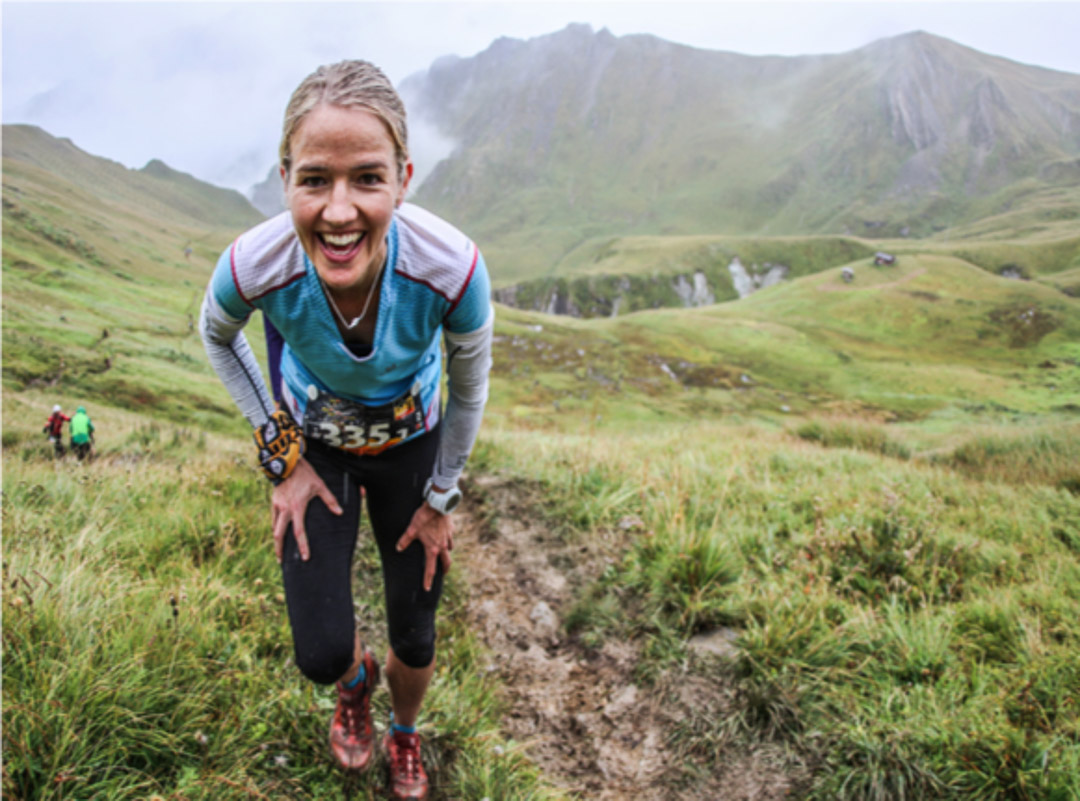 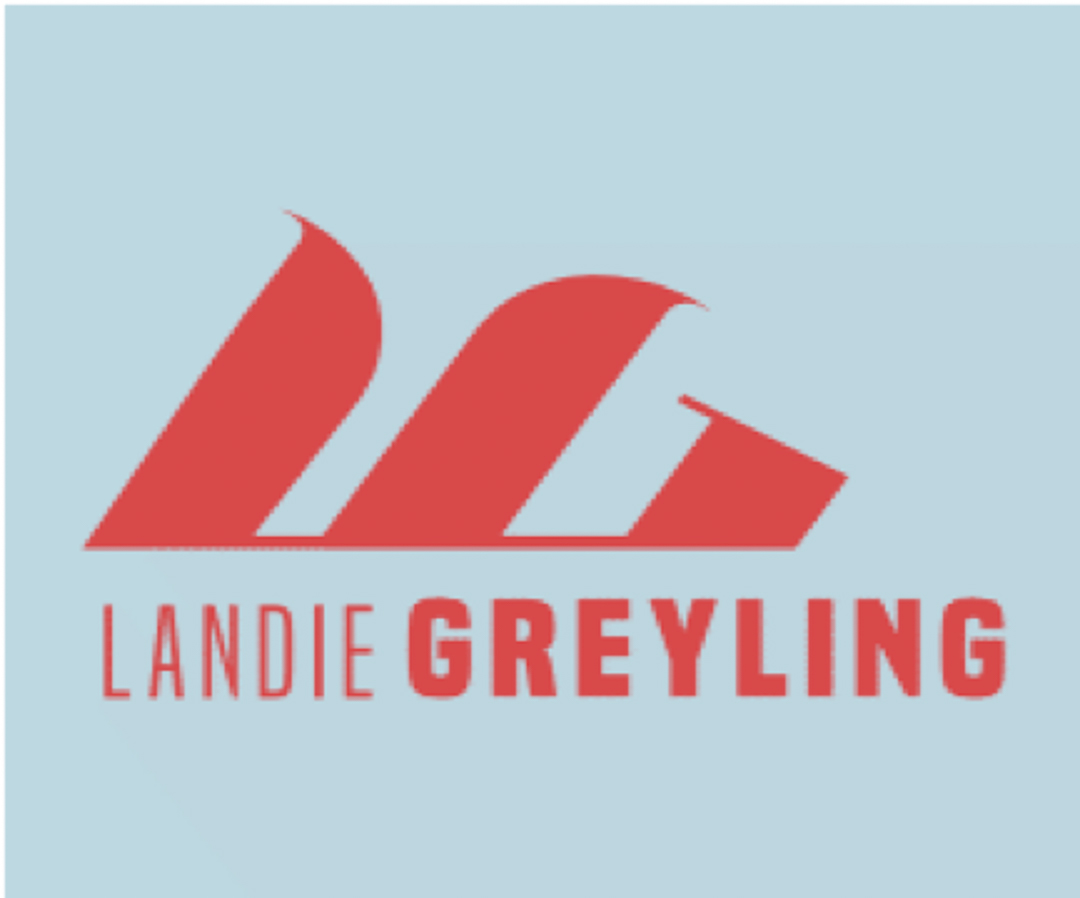 [instagram-feed user="landiegreyling" cols=3 colsmobile=3 num=33 nummobile=15 imagepadding=1 showheader=false showcaption=false showlikes=false hoverdisplay="likes"]
We use cookies to ensure that we give you the best experience on our website. If you continue to use this site we will assume that you are happy with it.Ok